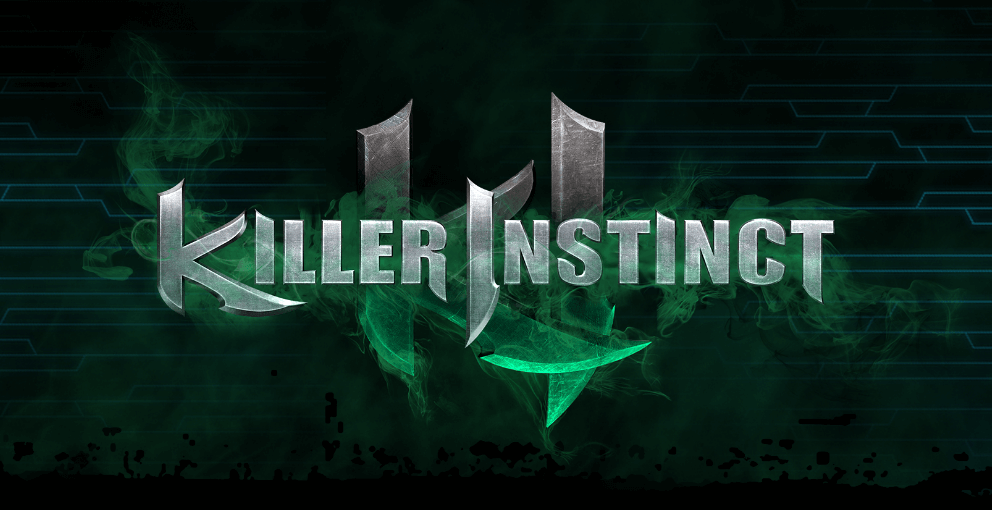 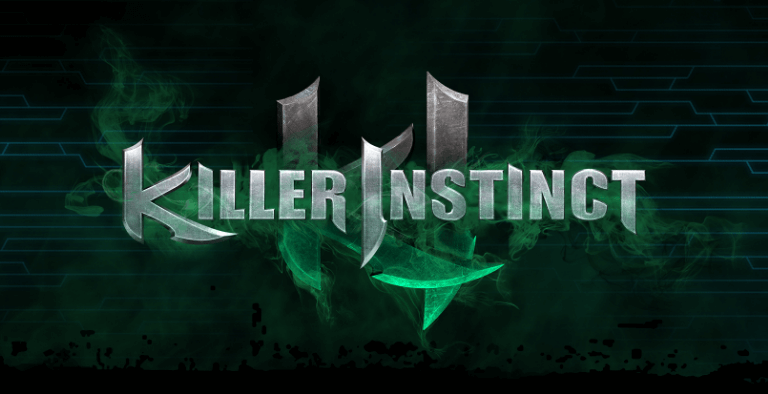 Yep, you heard right! We’re excited to announce that Dynamite Entertainment is making an awesome comic book series of your favorite fighting game!

The Shadow Lord Gargos has been defeated! But the battle to save humankind from his Astral invasion has taken a terrible toll on the Earth. Our world lies in ruin, and a sinister new power called the Coven has risen from the ashes, vying with the megacorporation Ultratech to rule the shattered nations.

So what are you waiting for? Grab your copy and fight on!

Fresh off of the assembly line comes the most state of the art, technologically advanced Killer Instinct t-shirts of all time! What on earth are you waiting for?

Arm yourself today with latest in Ultratech bioengineered, cybernetic, and cyrokenetic alien design apparel! Head over to Eighty Sixed and grab yours today!

Good news, our friends at Eighty Sixed Clothing are back with another KI shirt just for you!

From Dynamite Comics:   Jago is under attack by the Coven’s wendigo army – but the unexpected arrival of Tusk turns the tide of the battle! The two warriors compare… Read More